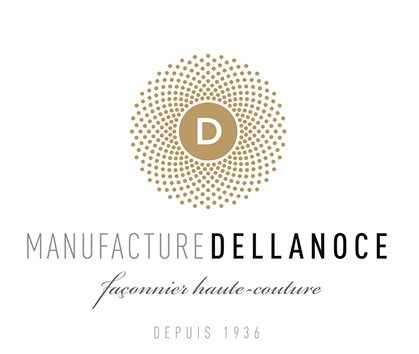 Breathes some fresh air on the upholsterer and decorator profession!

Della-Noce Manufacture handles making all your textile works, both inside (curtains, blinds, cushions, chairs, …) and outside the house (pool mattresses, tarpaulins, canvas protection) and even on your boat!
The upholsterer/decorator is now more than a craftsman, among Manufacture Della Noce, it is a hole team at your service to advise you and assist you in your desires for textile decoration !

Manufacture Della-Noce exists since 1936 in the town of Vence. The story begins with Jean Ellena, craft upholsterer and his daughter, Helen.
Jean had a small upholstery workshop in the historic town of Vence.
In 1967 Charles Della Noce, Helen’s husband, began working as an upholsterer alongsides with his stepfather.
Thereafter, their young son Alain joined the family business while passing his upholsterer degree .
From installations to achievements, Alain Della Noce became a real asset and aimed to make the small structure evolve into something bigger.
In 1991, he became the workshop ‘s manager, his mother Helen and his sister Sandrine working as seamstresses. It is at this time that the company moved to 239 Avenue Emile Hugues, and specialized in custom made curtains tailoring.
January 2016, the company becomes “Manufacture Della Noce.”

September 2018, the team strengthens itself and reaches its dream, gather garment workshop, offices and quality showroom in the beautiful city of Saint-Paul de Vence, at 309 route de Vence in the Alpes Maritimes.

High lighting the handcrafted luxury realisations of the company, and therefore the business renewal, becomes an evidence to take on the challenges of modern interior decoration.